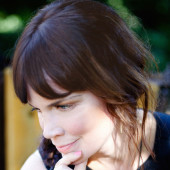 Owens was born in Jackson, Mississippi, with poor eyesight and has been blind since the age of two. She has been a recorded singer/songwriter since 1999. Owens won the Nashville “Lilith Fair ’99 Talent Search”, which earned her a spot singing at that year’s festival, and the following year performed at the Sundance Film Festival.

Her music has been featured on television shows such as Roswell and Felicity. Owens has also received three Dove awards, including New Artist of the Year (2000) and Inspirational Recorded Song of the Year (2001) for “Blessed” with Rachael Lampa and Cindy Morgan.

If You Want Me To

I Will Praise You 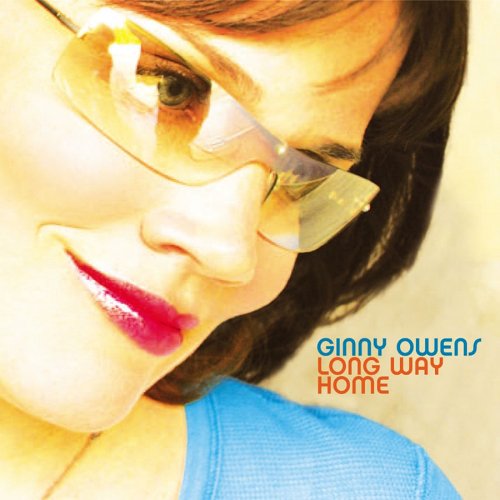 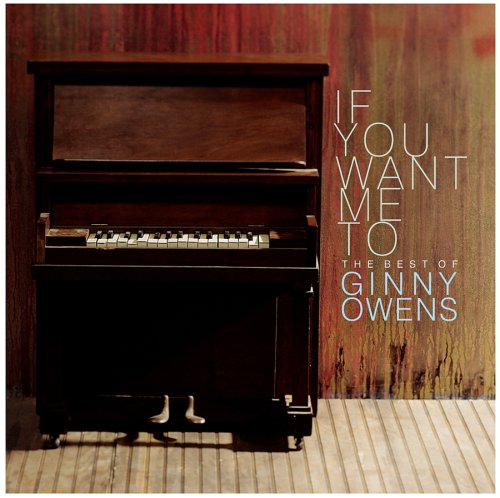 If You Want Me To: The Best Of Ginny Owens 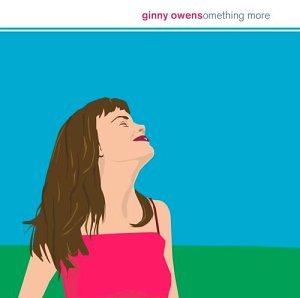