Phil Wickham shows us the way everyone should fight their battles

When you picture a fight, what do you see? Perhaps you envision an army with weapons of mass destruction charging their opponent relentlessly. Maybe what comes to mind is a couple of people arguing loudly, hackles up as they ferociously make their case.

Regardless of what you envision, it’s probably not a wild guess to say that both parties in a fight tend to be loud, offensive, and all armored up. But what if it was different?

Phil Wickham’s song Battle Belongs helps answer this question. Battle Belongs has become an instrumental worship song in many churches and is a powerful encouragement to millions of listeners worldwide. With a song so special, it simply begs the question: What was the inspiration?

It all started with a FaceTime call. Phil was meeting with his co-writer, Bethel Music’s Brian Johnson. They were bouncing various song ideas around, and Brian mentioned a tattoo he saw on a man’s arm. It was a picture of hands in prayer with the words, “I fight on my knees.” Brian wanted to build a song based on that tattoo, and Phil was in.

They swiftly got to work on their new song. They started to write it and chipped away at its production throughout late 2019. By 2020, they completed the song. It was inspired not only by the tattoo that Brian admired, but also by a passage in the Bible that truly shows the power of fighting on your knees.

The story is in 2 Chronicles 20. It begins with Jehoshaphat, who was the king of Judah at the time, facing a terrifying war.

Now, many a king who has been faced with war will immediately grab their armies and gather their weapons in hopes of fending off the threat. Or perhaps they would panic and surrender, running desperately for their lives as the enemy charges in.

But what Jehoshaphat did is absolutely amazing. We can see that in verses 3 and 4, he prayed and immediately called for the people of Judah to fast and pray that God would save them.

“Then Jehoshaphat was afraid and set his face to seek the Lord and proclaimed a fast throughout all Judah. And Judah assembled to seek help from the Lord; from all the cities of Judah they came to seek the Lord.”

The people gathered and Jehoshaphat prayed over them. He begged God to spare the people. They all prayed and stood before God. Even children and wives were among the crowd. And God did not let their faith go unnoticed. As demonstrated in verses 15-17, He sent His Spirit and gave them instructions:

This led them promptly into worship, and they praised God loudly for His protection. In fact, that praise continued as Jehoshaphat commanded his people to sing while he gathered his army.

As they were jubilantly worshiping God, there was an ambush on the opposing army and all who were against Judah were struck down. Jehoshaphat’s army found them at the place God had told them to go. Not one person was spared.

In the end, King Jehoshaphat and the people of Judah gained innumerable riches through the spoils of the fallen enemy. Not only did God fight the battle for them, protecting them from potential heartache and loss, but He also gave them valuables and riches that took them days to gather.

God’s power and advocacy for His people is displayed in this beautiful and shocking Scripture passage. It begs the question asked in Romans 8 (which is also a lyric in the song): “If God is for us, who can be against us?”

Our Savior fights for His children. Those who come to Him are rewarded with a faithful protector and so much more.

Phil Wickham wanted to create a song that exhorts people to remember stories in God’s Word—just like the story of Jehoshaphat. Stories of men and women who called upon God and were protected, saved, and given so much more than they could comprehend.

In the end, this song—and the story behind it—brings us to the Gospel. Jesus saved us from an enemy who only wants to destroy. Jesus loves us and protects us endlessly. Christ gives us incomprehensible riches … if only we choose to call upon Him.

As Battle Belongs states, “every fear I lay at Your feet.” We can live fearlessly. Phil mentions in an interview that he initially didn’t have a specific reason for writing this song, but that all changed when COVID-19 hit.

Suddenly, the whole world was turned upside down. People experienced pain and fear in a whole new way as millions had to quarantine, and so many lives were changed forever. Throughout 2020, we have seen mental health decline rapidly, families break apart, not to mention the health and lives of many were put at risk.

As believers, we can stand strong with hope and joy in the midst of this massive trial. We have a God who cannot be defeated. He is powerful, righteous, and worthy of our praise.

Battle Belongs has become a song that the Church can hold fast to in these trying times. When we know the story behind the song, we can have strength. It is so powerful to know that God has always been delivering His people. He is our living hope.

In the end, the story behind Battle Belongs is that this song is meant to be our battle cry. Adversity is around every corner, but the Church can sing praises to a God who gives victory through even the worst of pain. Our God will not fail us. The battle belongs to Him. 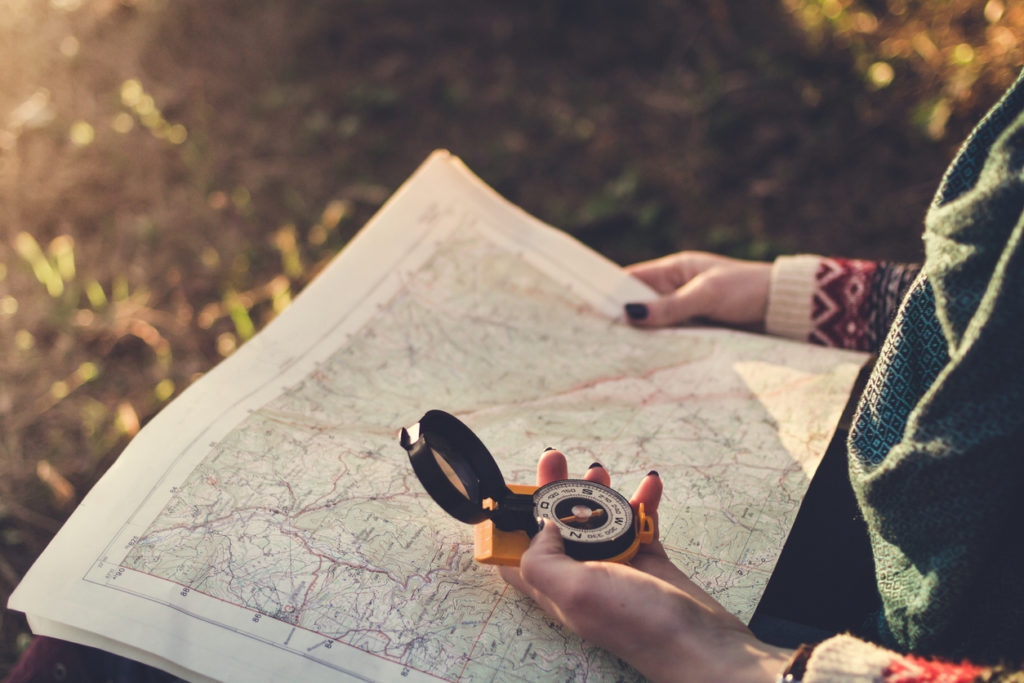 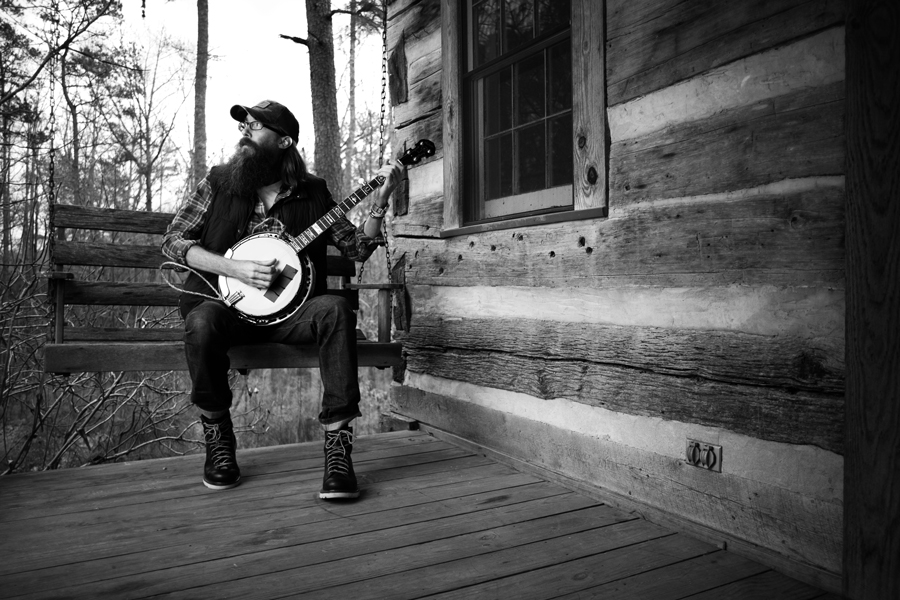