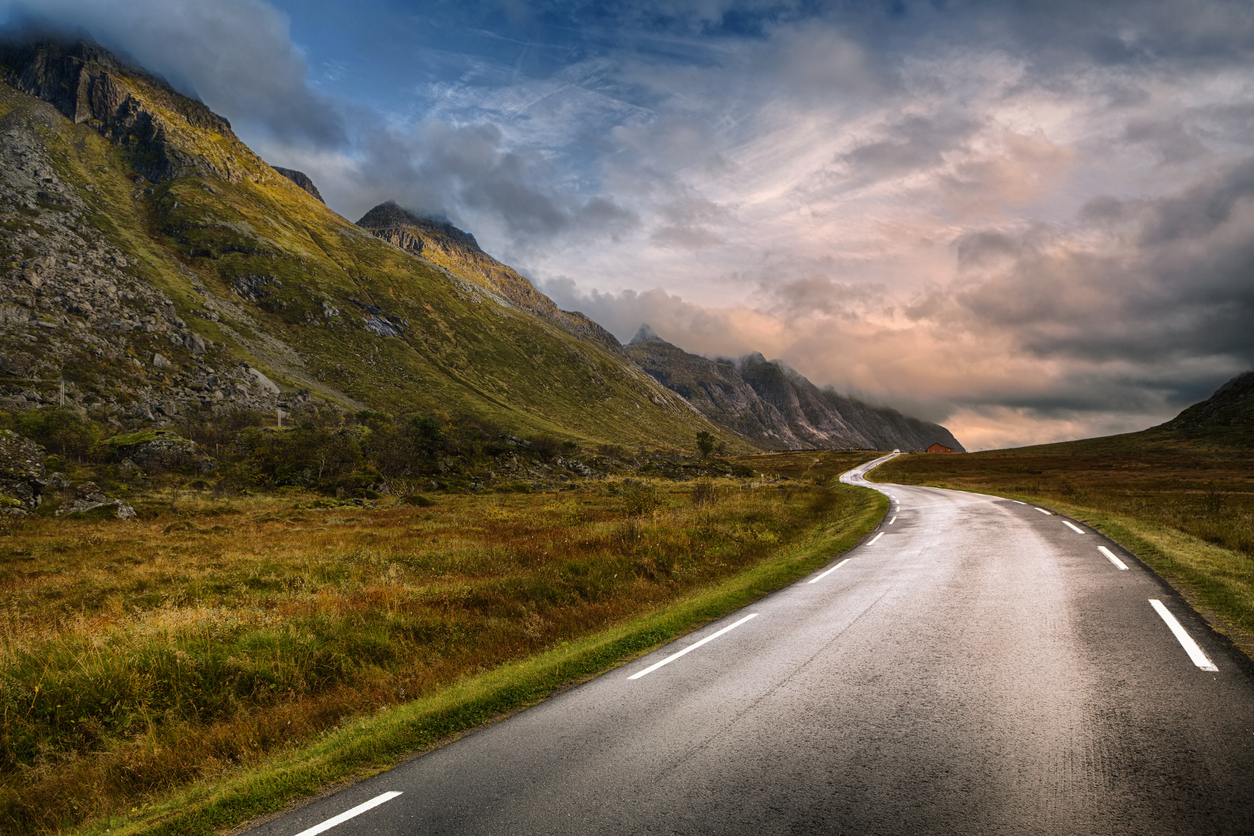 Choices like “what should I wear today?” or “light roast or dark roast coffee?” probably don’t require very deep introspection. When our choices are more substantial, like “should I lie to get a promotion at work?” or “should I take what I want even if it hurts others?” we have entered the realm of morality.

“Most Christian theologians and philosophers have said that goodness is what it is because it’s rooted in God’s nature. When something is right or something is wrong, it’s because of the relation that it has to who God is, not that God perceives it’s goodness as something outside or independent of Himself, and then says ‘Oh that looks good.'”

Morality is an objective reflection of God’s character, and therefore consistently true for all people.

“We don’t ever want to decouple goodness from who God is.”

“I think this is one of the places where, evangelically and apologetically, we can talk to people about how a Christian view of morality satisfies in ways that a naturalist view never can. It’s because we have an objective foundation – morality is real and it’s real because of its relation to God’s character.”

“If you take God out of the picture, you’re left with matter in motion, with ‘evolved animals’ acting on feeling and instinct, and the objectivity, the real badness of certain actions, disappears. The most we can say about morally wrong actions is that we don’t like them, but we can’t really condemn them beyond that.”

What happens when we can’t agree on basic morality, and the standards seem to change with the day? Professor Sickler says it’s a call for the Church to stand faithfully for God’s truth.

“When the church becomes less prominent or less central, darkness encroaches. We are the light-bearers, so if we get pushed to the outside, the light fades. That’s what’s happening: a general marginalization of the church and the following light. People who are lost are described as blind.  That’s why they hold things that are contradictory: they’ll say one thing and then a minute later, when you’re talking to them, they’ll say something that flatly contradicts the first thing and they don’t see that. That’s the spiritual blindness that Jesus and the Apostles talk about. They don’t see how they are contradicting themselves, or how they’re in error.”

God has written the truth of right and wrong, not only in the Bible but in our very hearts and consciences.

“He has told you, O man, what is good; and what does the Lord require of you but to act justly, and to love mercy, and to walk humbly with your God?” Micah 6:8

Recognizing this means our eyes are open to moral law, but it doesn’t mean we’ll perfectly obey it. We know the standard God places before us…so we know how far we fall short. This why God sent His Son Jesus–He lives a perfect life, and accepted the punishment we deserved. Through His sacrifice, we can stand in forgiveness, in freedom, covered by Christ.

Dr. Brad Sickler has been teaching at University of Northwestern since 2008. Besides his teaching ministry, he is an ordained minister and has been involved in a variety of ministry settings, including youth ministry, camp ministry, and the pastorate. His areas of academic interest include issues in science and Christianity, the history of philosophy in the 17th and 18th centuries, and philosophy of religion.

When considering our best response to some one who's mocking God, there are some key scriptures to keep in mind. 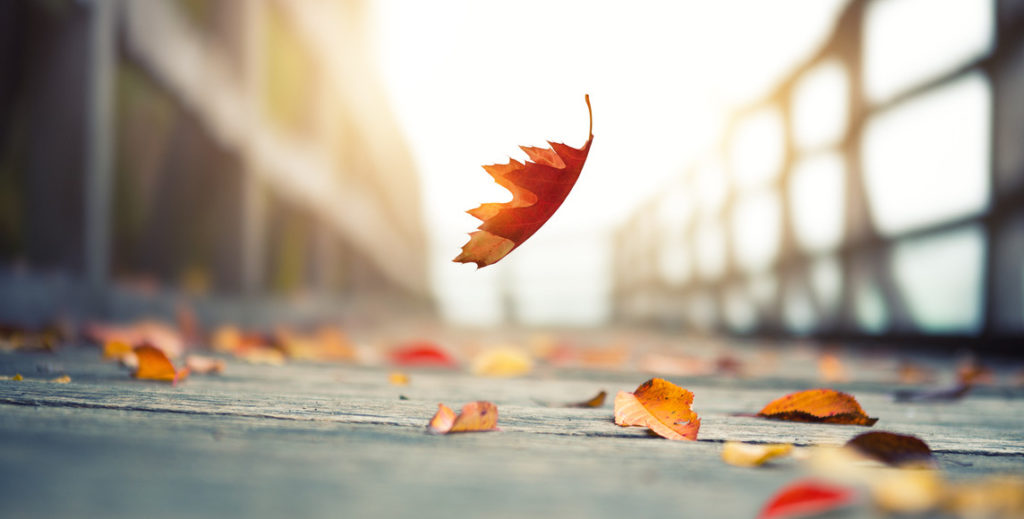 Our greatest weapon against evil

In the wake of violence and tragedy, people of faith have a unique response.