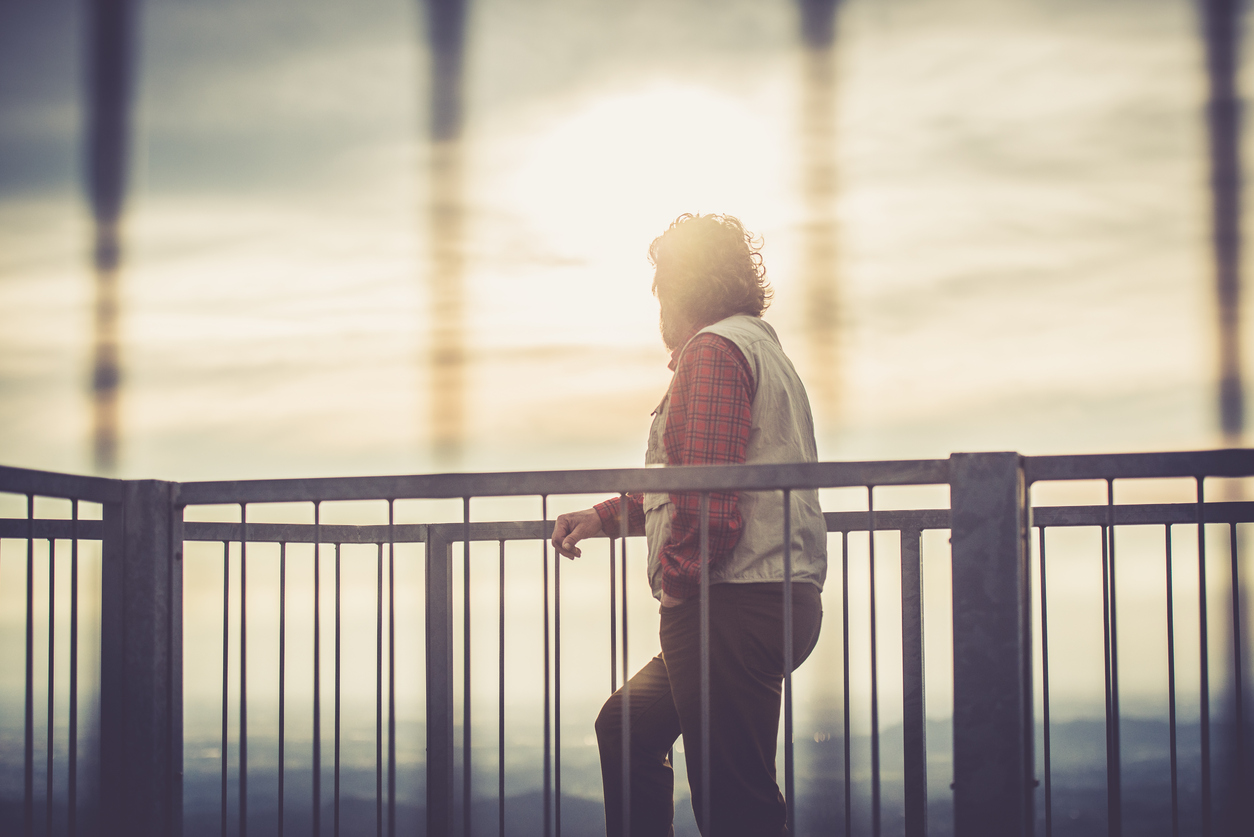 Betrayal: How do we respond?

Being betrayed by someone you trust is a deeply painful experience. When we’re personally wounded by a family member, a friend, a colleague, even a fellow church member, how should we respond? Dr. Glenn Pickering says it’s wise not to trust our first reaction to feelings of betrayal (which can cause us to seek revenge), but instead to become “second responders.”

“When we get hurt, we have a knee-jerk response (literally, an unthinking response) where we want to hurt that person back. In the end, all that means is we have become just as bad as that person who we were so mad at; we’re doing the very same thing we’re so offended about. It doesn’t make any sense. We need to think of a different way to respond—become “second-responders.”

Glenn says this first step to recovering from betrayal is to look at ourselves, rather than blame the other person.

“I can ask myself ‘what was my part of this?’ When there’s a conflict between me and another person, if I’m going to move past that part of me that wants to strike out, I need to let God show me if there’s any part of this that was my fifty percent. What did I contribute to this, and what do I need to learn from this?  If it’s going to be a transformational event for me, what part of me needs to be transformed? Instead of lashing out at them, I ask myself a more godly question which is, ‘what does this teach me about me?”

Another necessary step in recovering from betrayal is often overlooked–letting yourself be sad about the pain.

“If we’ve been hurt, there’s a grieving part of that, a loss part of that. Sometimes my getting all wired up and wanting to lash out is just my way of not having to acknowledge to myself: ‘This is really sad. This hurts.’ When I’ve been betrayed, I may feel myself wanting to lash out, just so I don’t have to have that sad feeling, because it feels so vulnerable and so small that we really don’t like going there.

It’s important that I let God be with me in my grieving about (being betrayed). Before we can move on we have to actually acknowledge the grief and deal with the grief. We let ourselves be sad, claim our sadness, and then start to ask, ‘Where do we go from here? What’s next?'”

Jesus certainly felt the sting of betrayal from some of His closest friends, including the apostle Peter, who publicly denied him three times (Luke 22).  Jesus responded to this betrayal by focusing on healing–and reclaiming–that relationship (John 21).

“Jesus handles the betrayal by actually pushing that person (Peter) to decide in a very explicit way that they want to be back in right relationship with Him. So if there’s somebody in our life that has hurt us, and they do the right thing–they acknowledge they’ve hurt us, they are asking for forgiveness–that’s great. Then the next question still has to be asked: what are we going to do to put ourselves back in right relationship? How are we going to use this as an experience to build a deeper trust, instead of starting a wall that builds between the two of us? Jesus was very clear in His example about really having to reclaim that relationship.”

Dr. Glenn Pickering is, at heart, a scientist and a teacher—a keen observer whose brilliant work with thousands of couples led him to the amazing discoveries that he wants to share with you. The TAG-related books and seminars that he and his wife, Gwen, have created contain the revolutionary insights, real-life examples, and concrete change strategies that have transformed people’s lives and that will help you to create the powerful, loving relationships you always wanted.

When considering our best response to some one who's mocking God, there are some key scriptures to keep in mind.

Morality is an objective reflection of God's character, and therefore consistently true for all people.