If you are thinking of heading to movies this weekend, there’s one opening Friday in limited theaters (Carmike Cinema in Oakdale, White Bear Township Theater, and Lakeville 21)  that I hope you’ll check out. It’s called Until Forever.  It’s a based on the Boyum family of Inver Grove Heights, 22 yr old Michael Boyum’s cancer journey, his love story with Michelle (they married just before he went to Heaven), and other family issues.

I saw an early preview last weekend.  I was so touched. Bring tissues for tears of sadness and tears of triumph.  Michael Boyum’s mom, Bonnie, was the powerhouse behind getting her son’s story told because she knew it would change lives.  Bonnie shared her son’s story with us on the Morning Show with Pam and Andy:

October 12, 1998 Michael was diagnosed with acute mylogenous leukemia. He lived one year.  He died on October 17, 1999.  He had a high school sweetheart soulmate.  When Micahel was diagnosed, he was like, “If God wants to take me home when I’m 20 that’s fine.  Whatever God wants, but I would like to be alive for my soulmate.  They did get married 6 weeks before he died.  Michelle proposed to him and he said yes.

Everyone said he was an old soul; he was so mature.  He actually taught my husband and I how to live and how to die.  People will be changed because of this film.

Until Forever tells the story of cancer, depression, Down’s Syndrome, and endless love. It’s a film about the strength of love in the midst of fear, the endurance of hope in the midst of loss, and the reality of faith in the midst of doubt. Go see it, and tell your friends and family about this faith-filled miracle of a movie.

The St. Paul Pioneer Press recently featured an article on the Boyum Family and the movie. Autumn is in the air, and there are plenty of Covid-safe family activities and events to enjoy in and around the Twin Cities! “What A Beautiful Name” is now a children’s book!

There's a brand new children's book based on the popular worship song! 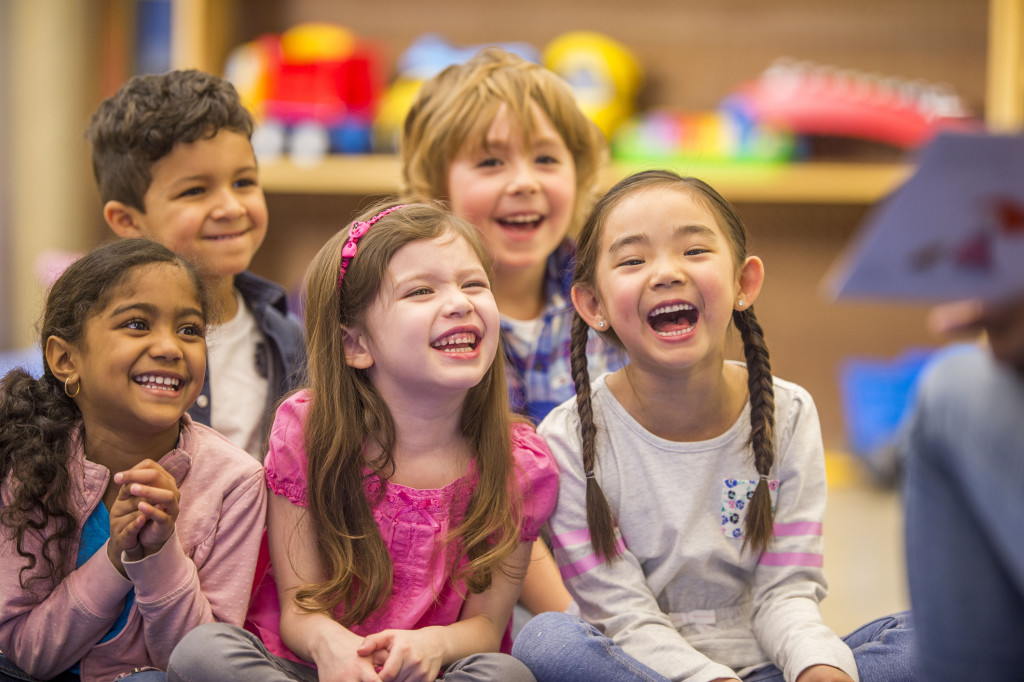 A prayer for teachers

Our educators are working hard this fall. Here's a prayer of encouragement for our teachers.