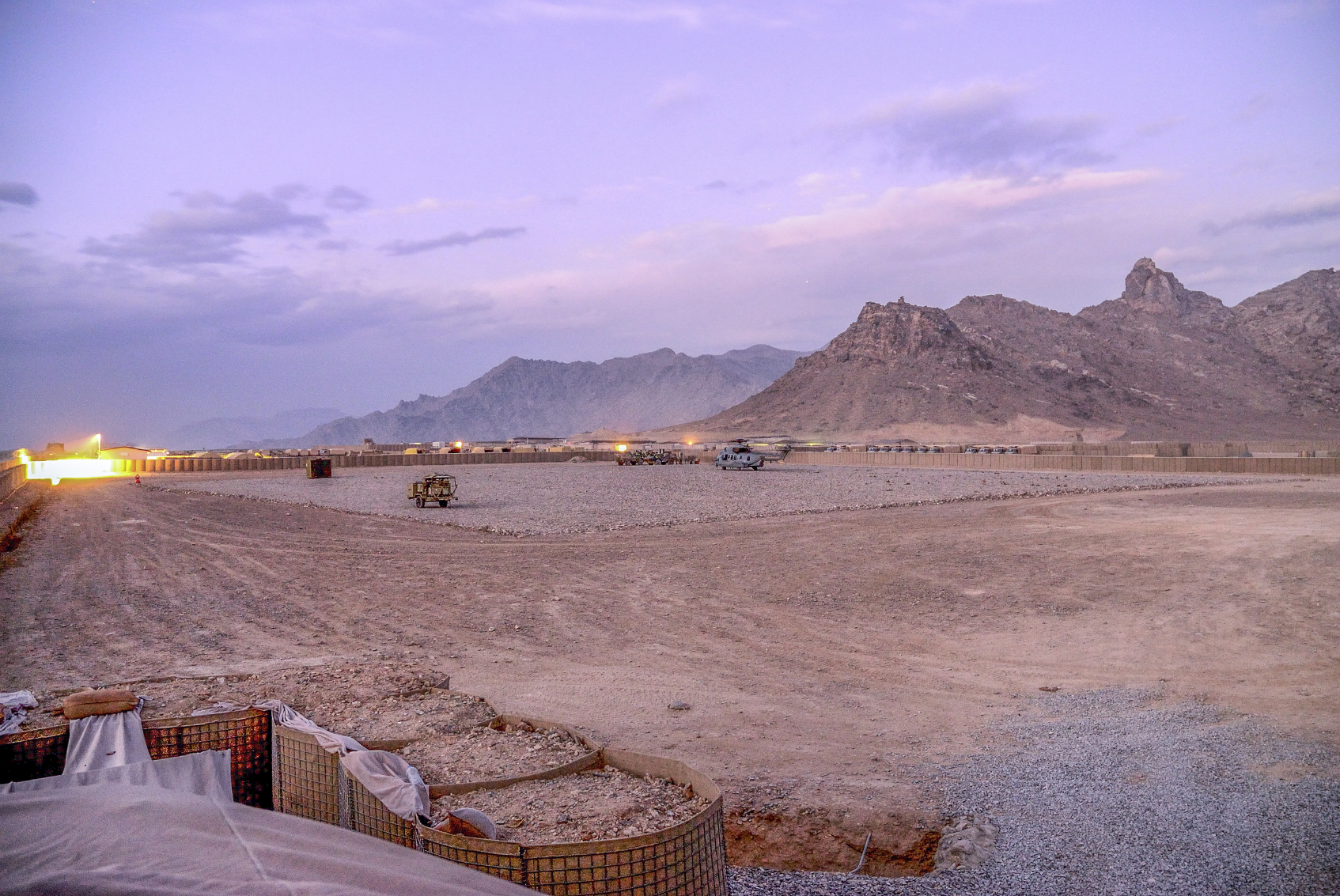 God loves even the perpetrators

“When Jesus hung on the cross, He looked out at these people who had just done a horrible thing to Him. And his word was ‘Father, forgive them. They don’t know what they’re doing.’ I think He could see how their actions had twisted their own souls.

And when I think of ISIS, and I think of these men standing over Coptic Christians, killing them… I think, what horror has happened to your souls because of this horrific thing that you have done and continue to perpetrate? You are in more bondage than the people who you have hurt.”

Kate McCord (not her real name) lived for nine years in Afghanistan. She shared tea with women veiled and covered. She watched men beat children. She shared the love of Christ with her neighbors. And she came away changed.

One afternoon she heard a story from a Muslim friend whose daughter had been stolen and sexually violated by the mujahideen, the religious warriors of the area. Shaken and angered by the story, she called a taxi to return to her home. What happened next was a testimony of God’s power and love working within Kate.

“The taxi cab driver had been mujahideen, which means a holy warrior. And in that particular part of Afghanistan, when people told their trauma stories, they almost always involved mujahideen. I had this sense of talking to this man that he was carrying a burden that was so heavy that he just couldn’t put down.”

Kate wanted to rail against this man and what he had done. But the Holy Spirit took over.

“I found myself telling him that that he can put it down, that God can forgive him. Even in my anger – and I don’t know how those two lived side by side. Part of me was so angry that I just wanted to yell at this man… yet the other part of me held out God’s love and forgiveness to him.”

As Kate walked and lived in Afghanistan, she learned to see every person she encountered as in need of saving. Those who were killing and assaulting were just as broken and wounded as the ones they were hurting.

Kate tells more stories of loving those in other contexts in her book  .

Highlight : God loves even the perpetrators

The call to dangerous places

More from Live the Promise

Do I have to earn God’s love?

To some degree, everybody grows up in a world where love is conditional. I think we have a hard time not projecting that onto God as if He can’t be any different.

We often live with false assumptions about God's grace that keep us from experiencing that grace the way God intended.

God’s work of justification, sanctification, and glorification, work in tandem to bring us from being utterly lost and apart from God to spending eternity with Him in heaven.

Does activity for God always equal intimacy with Him?