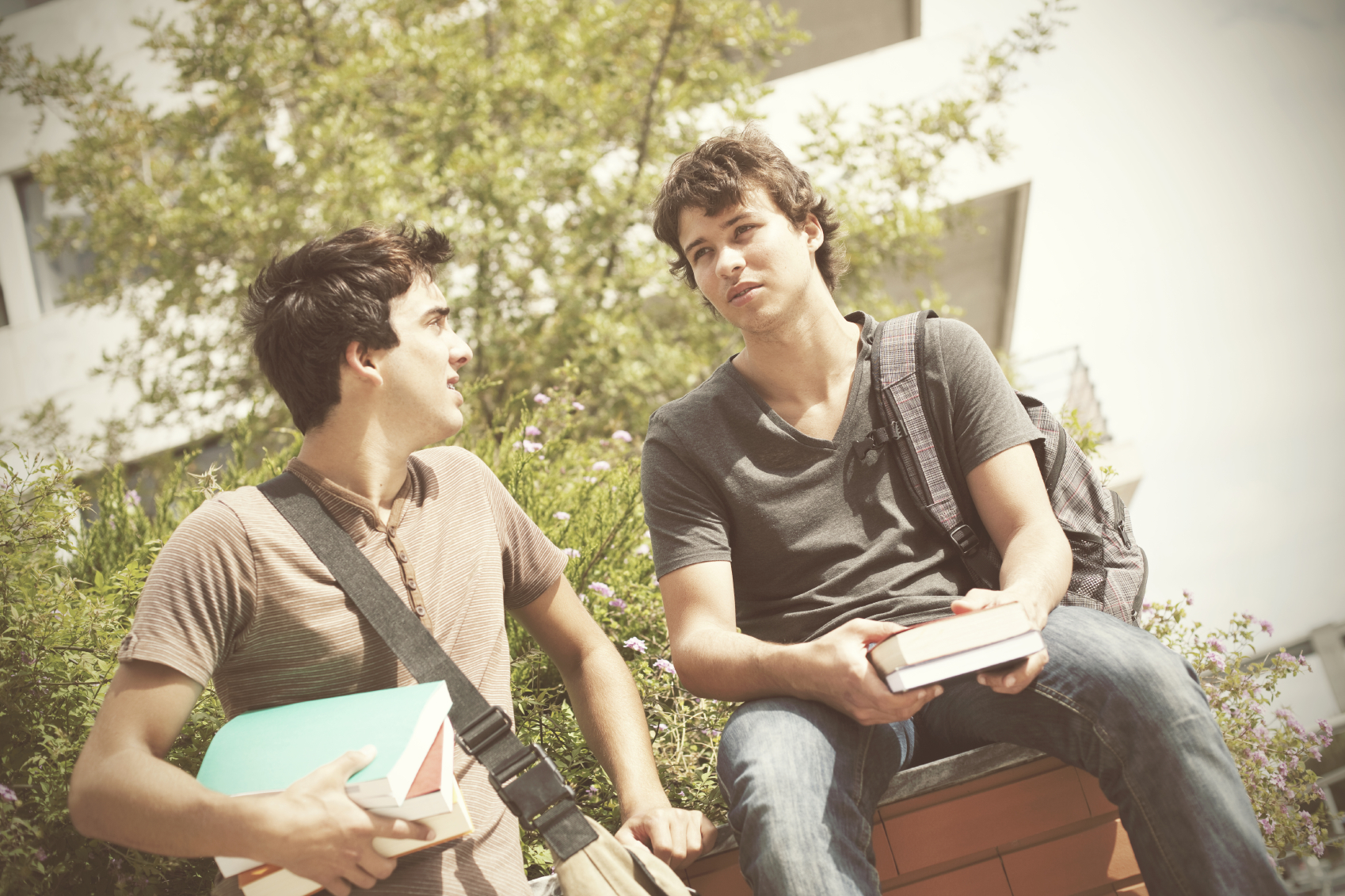 God’s heart for the global youth

God is moving in the hearts of young men and women in every country. Listen as Aaron and Sam Pierce of Steiger International talk about a global outreach to secular youth.

Aaron sums up the current condition of millennials.

“The world’s a very hopeless place. Young people are distant from God and see [religion] as an irrelevant tradition of the past. They’re not left with a lot of hope. On a secular worldview, they’re really left to believe that they’re an accident. It forces you to live in such a way that you’re not unique, there’s no real purpose to your life.”

Aaron and Ben use music and theatrical productions to share the story of Jesus with those in Muslim, Communist, and atheistic contexts. They’ve brought the message to the youth in

Aaron shares the mission of No Longer Music, the band formed under Steiger’s banner.”Our show is designed to show them who Jesus is. To show His character, and to show the cross – the whole idea is they can see the gospel without all those walls and preconceived misconceptions – there is power in the cross.” Aaron points out that many of the young people are drawn to Jesus, as He is, without the “Christianese” that they might not understand.

Aaron and Ben share how they prepare for opposition. “We often joke that if you organize a No Longer Music tour, you’ll retire afterwards, because it’s the hardest thing you’ll ever do.”

Aaron agrees and says many of the attacks come as negative thoughts and doubts. “You have to take captive those lies… we’ve had our power [lines] cut, people throw things at us… I count it as very trivial compared to the things we get to see and do.”

Highlight : Sharing the gospel through a stage show

God’s heart for the global youth

More from Live the Promise

Do I have to earn God’s love?

To some degree, everybody grows up in a world where love is conditional. I think we have a hard time not projecting that onto God as if He can’t be any different.

We often live with false assumptions about God's grace that keep us from experiencing that grace the way God intended.

God’s work of justification, sanctification, and glorification, work in tandem to bring us from being utterly lost and apart from God to spending eternity with Him in heaven.

Does activity for God always equal intimacy with Him?